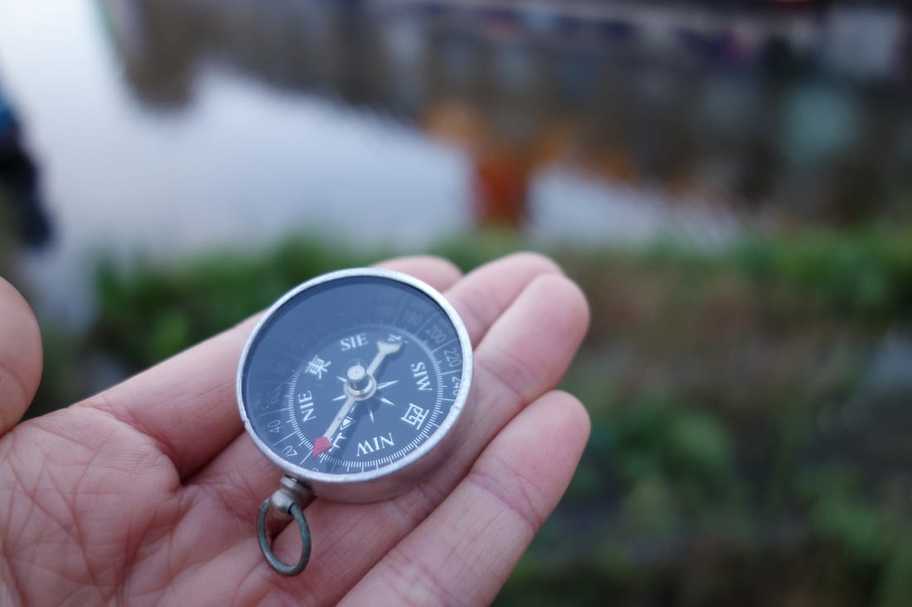 These performances took place in response to the workshop Misplaced Women led by the artist Tanja Ostojic. These actions were presented as spontaneous performances in the public space in two "in between spaces", a bridge and a river bank, both locations between Hackney and the new developed Olympic Stadium area.

This context is the location of this action, asked to work with my belongings to "interrogate some of the realities of displacement such as travelling, identity, illegality, security, and the private/public", I began to think of what my personal possessions are and mean to me as a migrant, as a woman, as an artist, etc.

In the last years, travelling became part of my working methodology which I consider and work with at many levels including environmental foot print, political and social borders. Belongings, both personal and professional, became a companion mostly connected to functionality. However, as time goes by there are more special items that hold memories, stories that I told in this performance.

The first item taken out of my bag was a compass. When this present was given to me I was told: "carry this compass with you and you will be able to find your home". Since then I have been carrying this compass with me. The stories of my personal possessions connected all these items to the place where they come from. I placed them around the compass to locate them in space, drawing a map out of stories while representing distance. 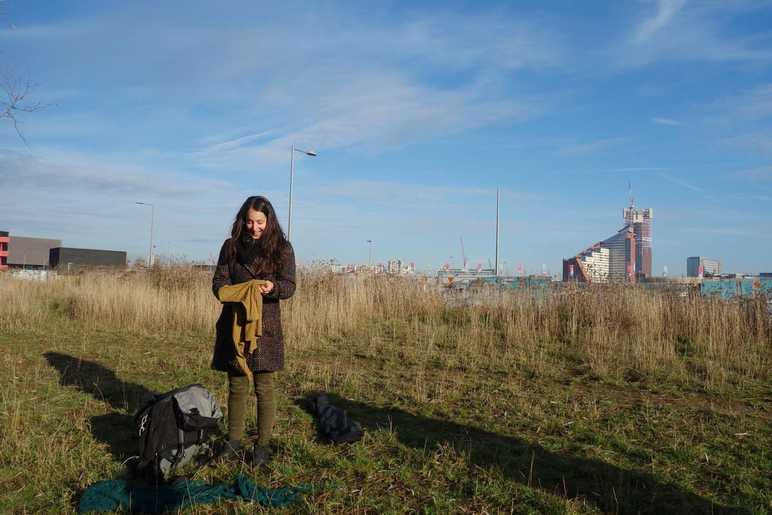 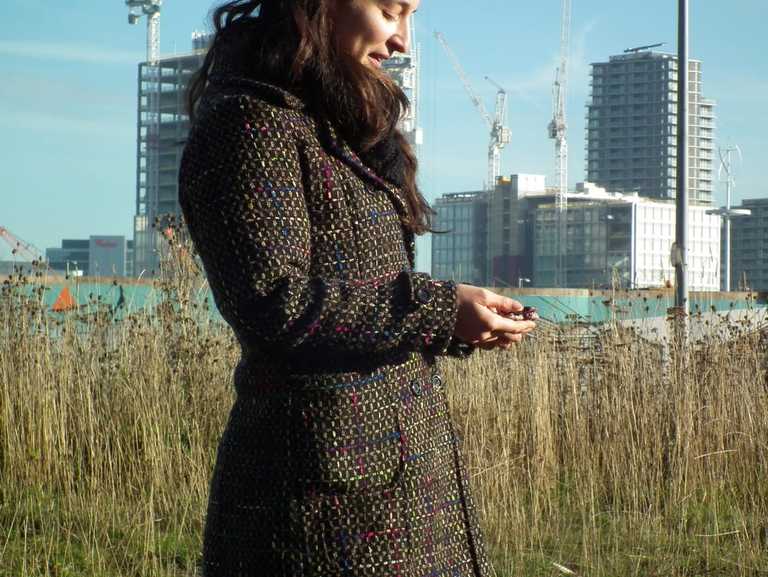 7m. altitude
1.217km away from where I come from, about 2 days and 9 hours duration ( Google Maps walking+ferry suggestion) 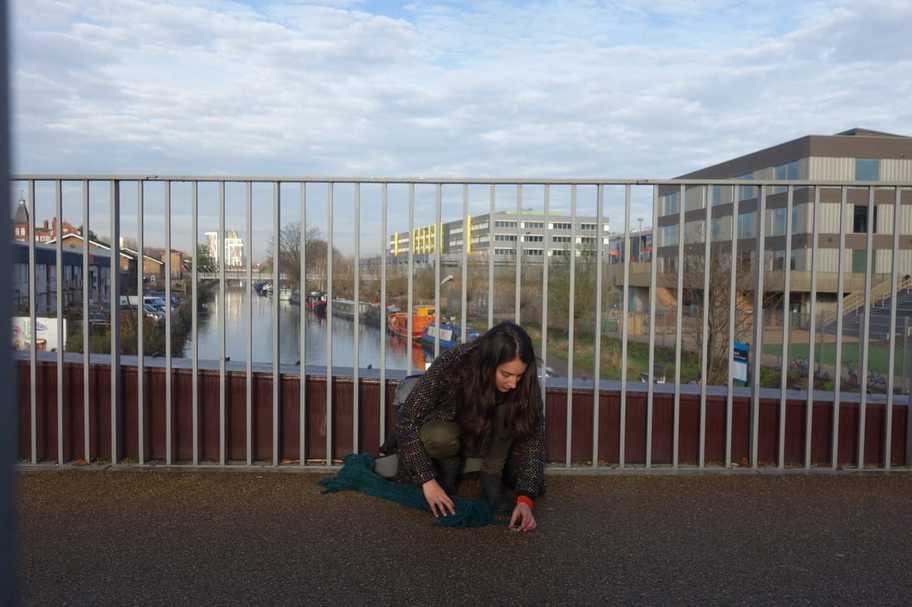