Knock Out is a direct response to Here, now, where? by S.F.A and E.V.C.
Listen to a trailer in the following link: Knock Out

The English language drives the world; it is as international and globalised as the Internet. Internet is a global system where data travels, where people are connected to the world. Knock Out translates the most popular words and phases of 2013 from the Annual Global Survey of English Language into a sound piece. It questions meaning of concepts while generating an atmosphere where the end is the beginning. A story of the universal from and for personal experiences, a story of the society we are living in, which can knock you out if you don’t know the meaning. 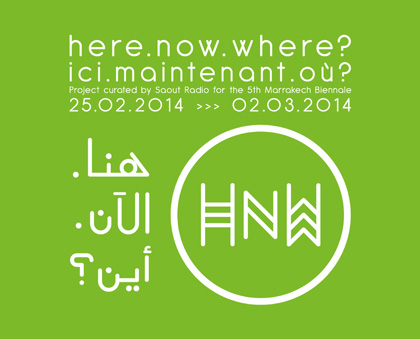 here. now. where?
A participatory sonic taxi ambulation curated by Saout Radio, at the 5th Biennale of Marrakech.
February 25th - 2nd of March 2014.

here, now, where?is an urban sonic journey, initiated by the artists Younes Baba-Ali and Anna Raimondo for Saout Radio- a platform of sound and radio art. Upon Saout Radio’s invitation and following an international open call receiving more than 300 applications, a collection of 97 sonic works has been selected by a jury of field experts.

These works, employing different sensibilities, languages and formats, are being broadcast in eight local taxis. The taxi drivers act as mediators between the works and the audience.

here, now, where?invites taxi passengers to experience the city through a set of sounds coming from all over the world. The project requires the participation of the audience through discovering their own environment in an alternative way.

In resonance with Henri Lefebvre’s “right to the city“ and the Biennial’s theme of “Where are we now?“, Saout Radio raises the question of the delocalization in the present moment through the experience of listening.

The project questions the sonic transposition and translation of real or imaginary places, making the notion of the soundscape open to a new range of possibilities. Going beyond Raymond Murray Shafer’s definition of soundscape, which corresponds to a ‘specific sound environment’, we embrace the idea that a soundscape is also able to sonically recreate mental and imaginary settings, rather than solely physical or real places.

here, now, where?offers a listening-time, made exclusively for each taxi, evoking physical places, but also builds and engenders landscapes which do not exist on geographical maps.

Saout Radio is a web-radio and also a platform. It was first created with the intention of exploring and promoting radiophonic and sonic art practices in the artistic scenes of the Maghreb, Africa and the Middle-East. Founded in Morocco, in 2012 by the artists Younes Baba-Ali and Anna Raimondo, this platform is meant to be an artistic, and pedagogical space which aims to promote a south-south dialogue within the artistic radiophonic practices. Saout Radio is a sonic window and a space for new creations (soundscapes, radio art, documentaries, experimental music, slam, etc.) from all over the Maghreb, Africa and the Middle-East, intended to be broadcasted throughout Fm radios but also exposed in art institutions, galleries or independent spaces of exhibition. Excluding visa or borderland issues, these proposals will travel through Arabic and African countries and, also, across the European continent. For example, Saout Radio proposed in November 2012 at the Victoria and Albert Museum (London), the listening session “Moroccan mix”, presenting a panorama of contemporary audible art from Morocco by inviting 11 artists from different disciplines and generations. The same selection had been diffused in different places at San Paulo Biennial, on Mobile Radio Bsp; in Brussels, at the art center “La Centrale-for contemporary art” and other venues. Saout Radio also offers an initiation to sonic alphabetization and experimentation designed for different audiences and structures, through specific workshops, mobile listening devices and listening sessions. 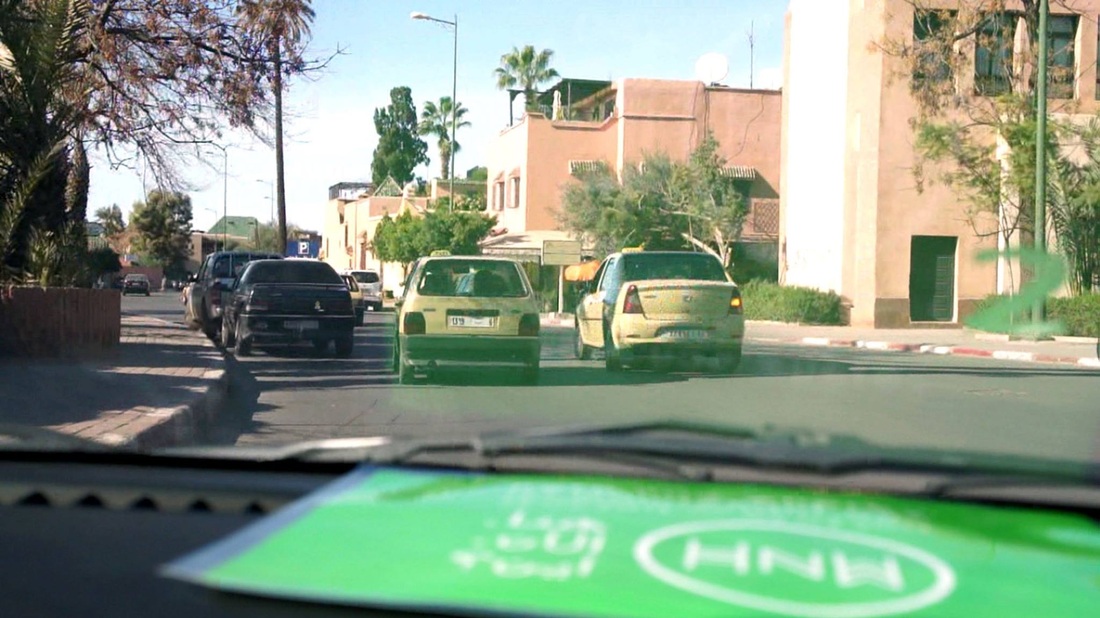 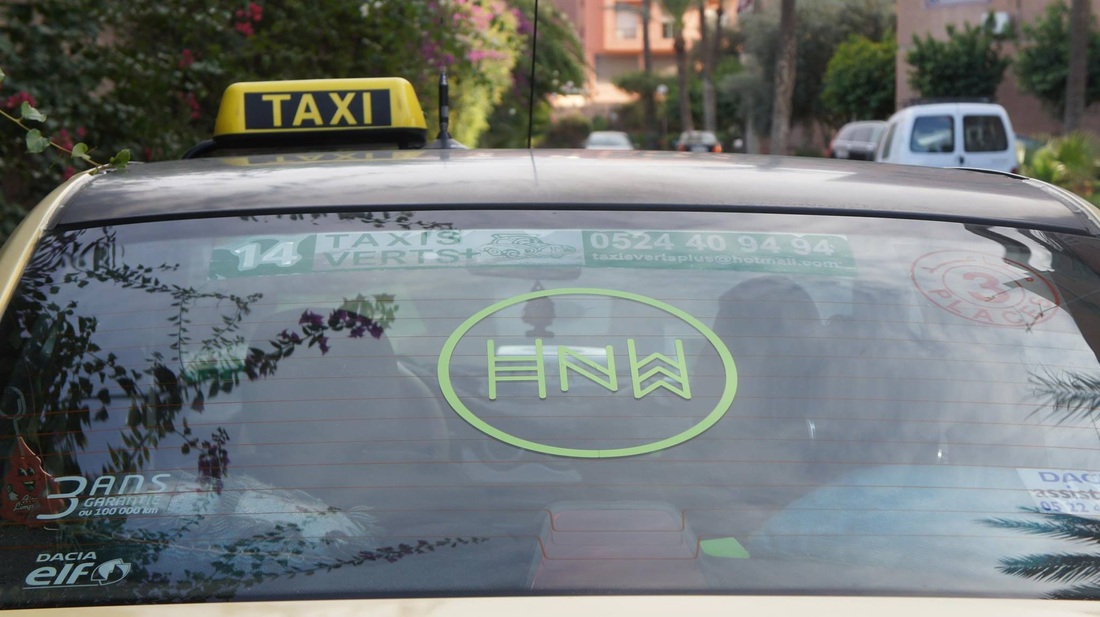 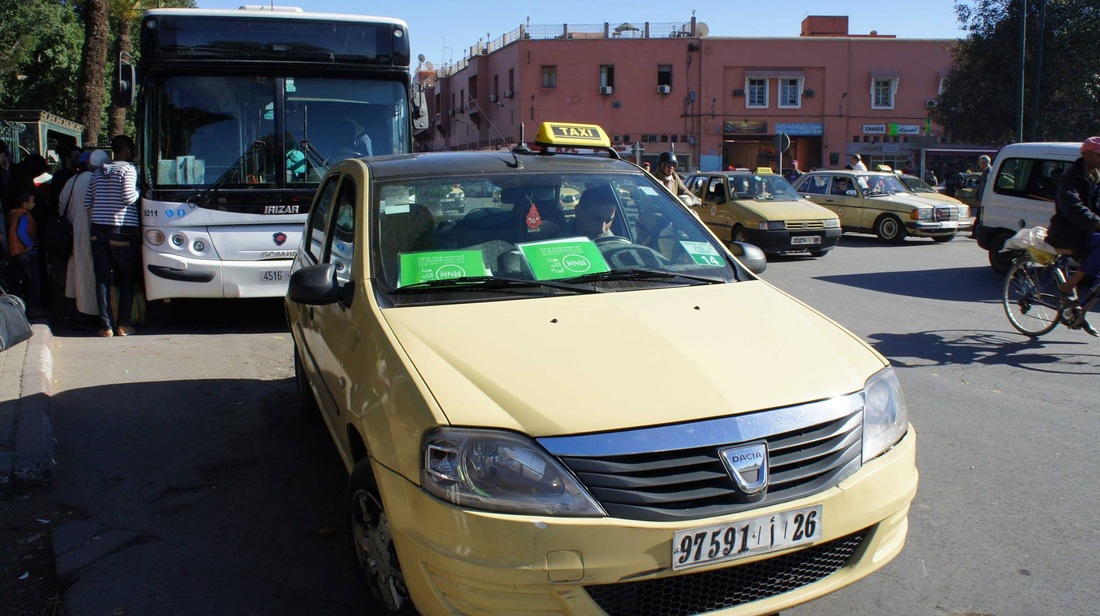